All you have to do to join is:

We will meet after school from 2:45 – 3:30 pm in the Library. We have treats and talk about the book we just read. Come into the library and check out this month’s book! We would love to have anyone join us! 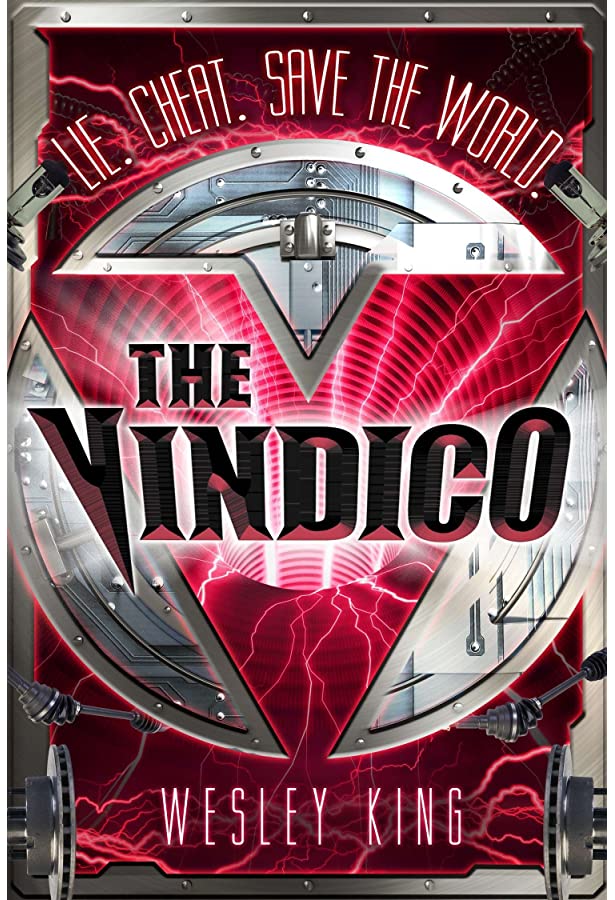 The Vindico
by Wesley King

The Vindico are a group of supervillains who have been fighting the League of Heroes for as long as anyone can remember. Realizing they’re not as young as they used to be, they devise a plan to kidnap a group of teenagers to take over for them when they retire—after all, how hard can it be to teach a bunch of angsty teens to be evil?

Held captive in a remote mansion, five teens train with their mentors and receive superpowers beyond their wildest dreams. Struggling to uncover the motives of the Vindico, the teens have to trust each other to plot their escape. But they quickly learn that the differences between good and evil are not as black and white as they seem, and they are left wondering whose side they should be fighting on after all . . .

With fast-paced action, punchy dialogue, and sarcastic humor, this high-stakes adventure from a talented new YA voice pulls you in from the first page.

Where to find the book:

January 2023 – The Vindico by Wesley King

October 2020 – The Girl Who Drank the Moon by Kelly Barnhill

January 2021 – A Night Divided by Jennifer A. Nielsen

To inspire and empower ALL students to be future-ready!